Sequence of Events in the Kokoda Campaign – 1942 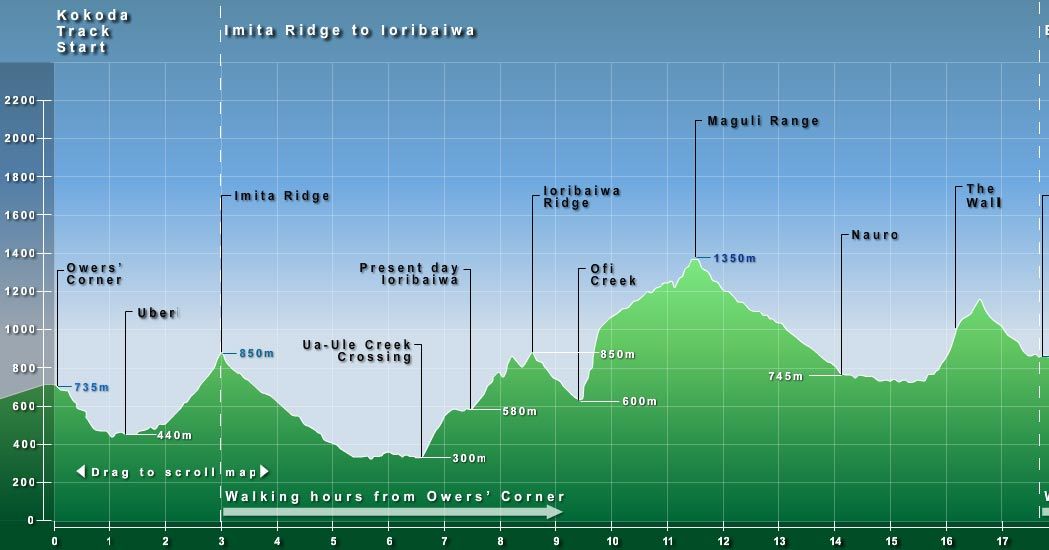 22nd July:
Japanese meet the Australians at Awala, only 40 miles from Kokoda.

1st-8th August:
A Coy of the 39th retake Kokoda for 2 days while enemy stalls for time, patrolling the Yodda area, building bridges and roads from the Coast. 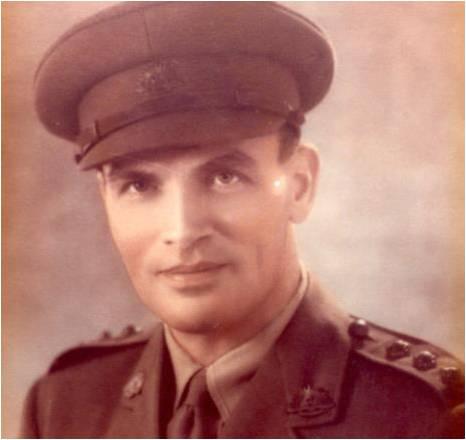 Captain Bert Kienzle on leave in Australia after the Papuan Campaign
(Courtesy : To Kokoda & Beyond . Story of the 39th Battalion by Victor Austin)

4th August:
Kienzle blazes a track from Myola to join the old mail trail at a point he call’s Templeton’s Crossing. 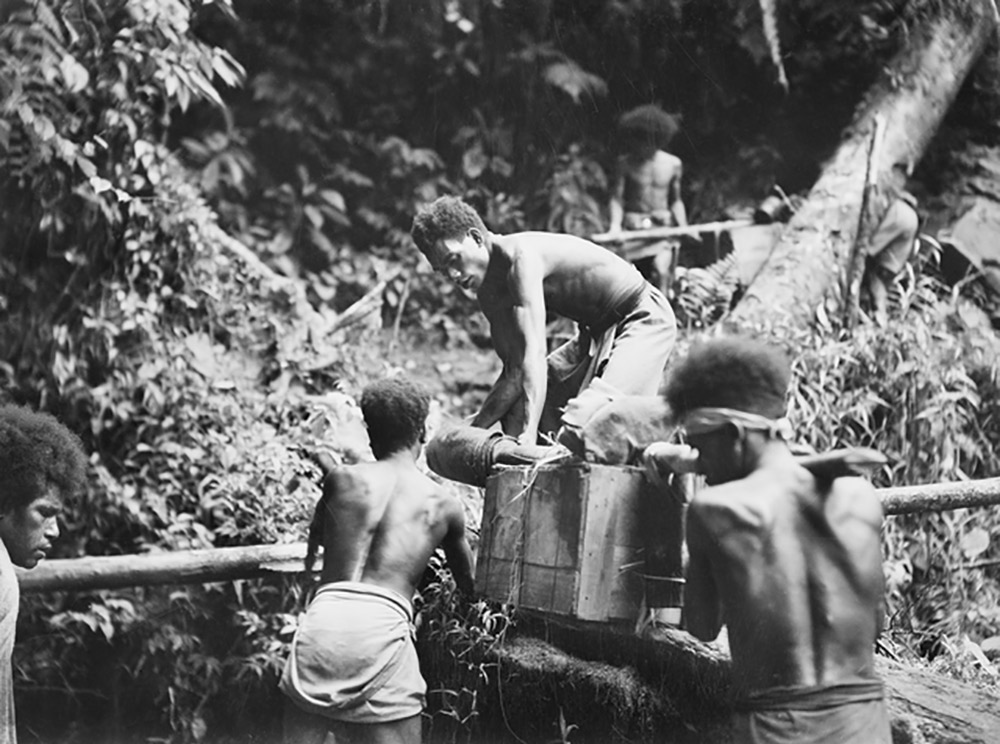 26th August:
Horii’s troops storm Isurava with 3 Btns and the battle rages for five days during which casualties are high on both ides. Private Bruce Kingsbury is killed and earn a VC for his heroism. 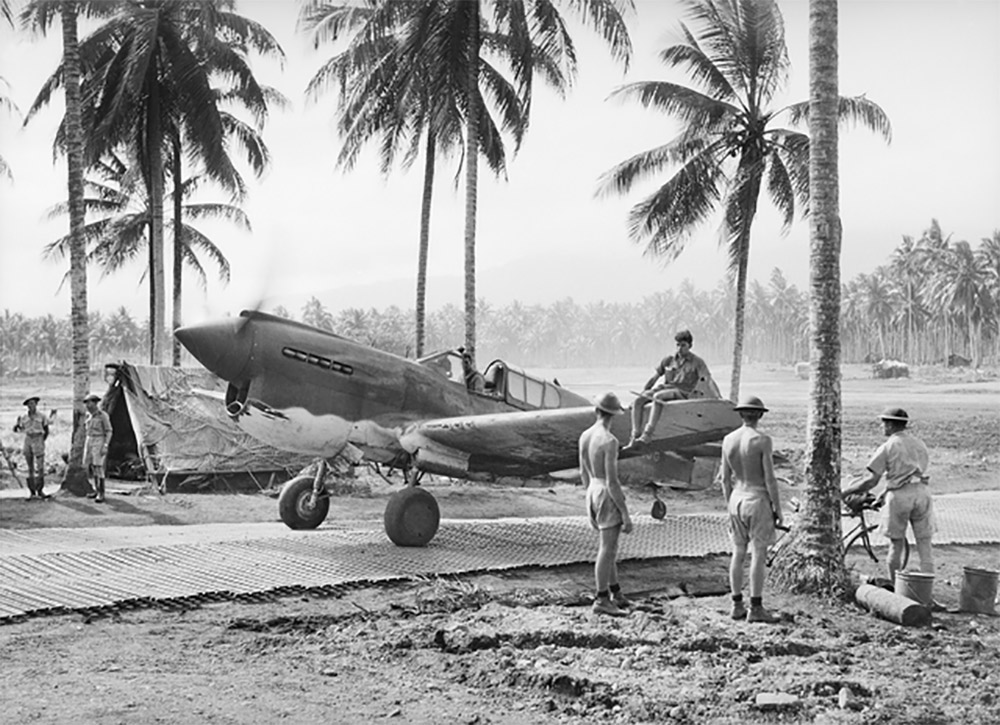 31st August:
Australia commences a tactical withdrawal, resisting at every opportunity, drawing out then strangling enemy supply lines. Both sides can take no prisoners. 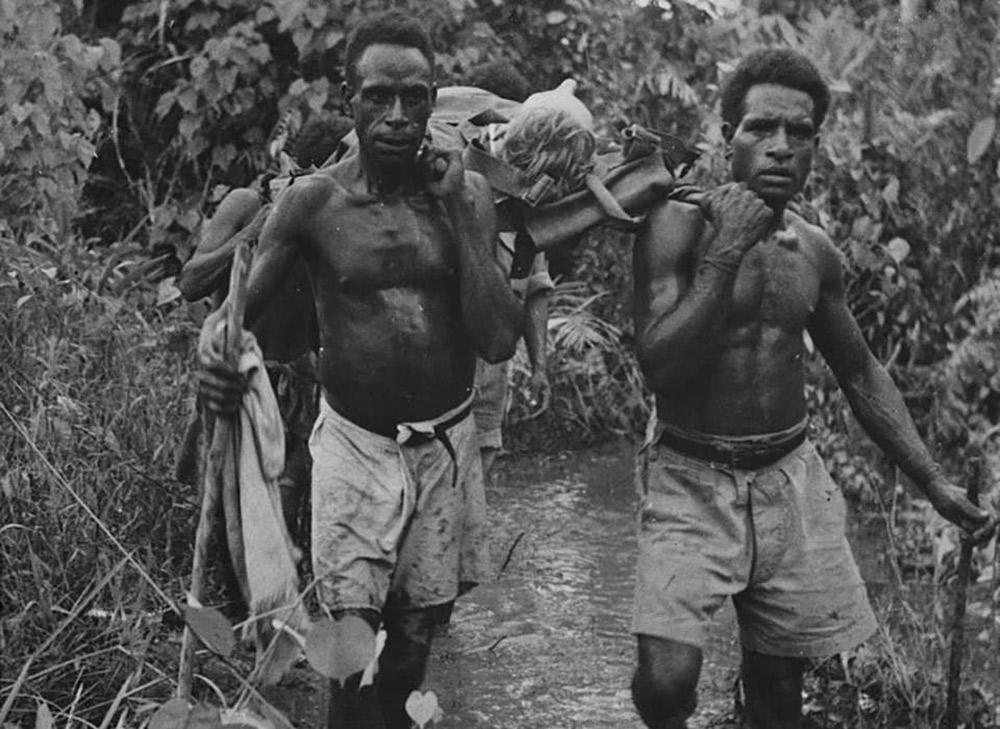 5th-9th Sept:
Myola evacuated. Australian troops make a stand at Brigade Hill but the enemy outflanks them with disastrous result, earning it a name change to Butcher’s Hill.

16th Sept:
Enemy suddenly stops its advance. The Emperor has told them to withdraw. 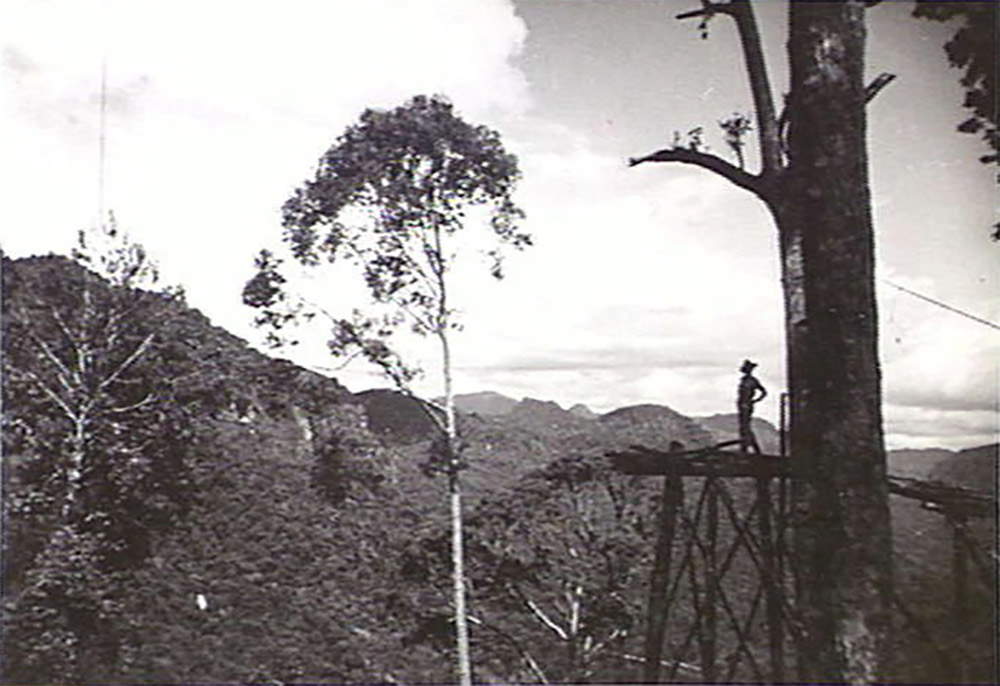